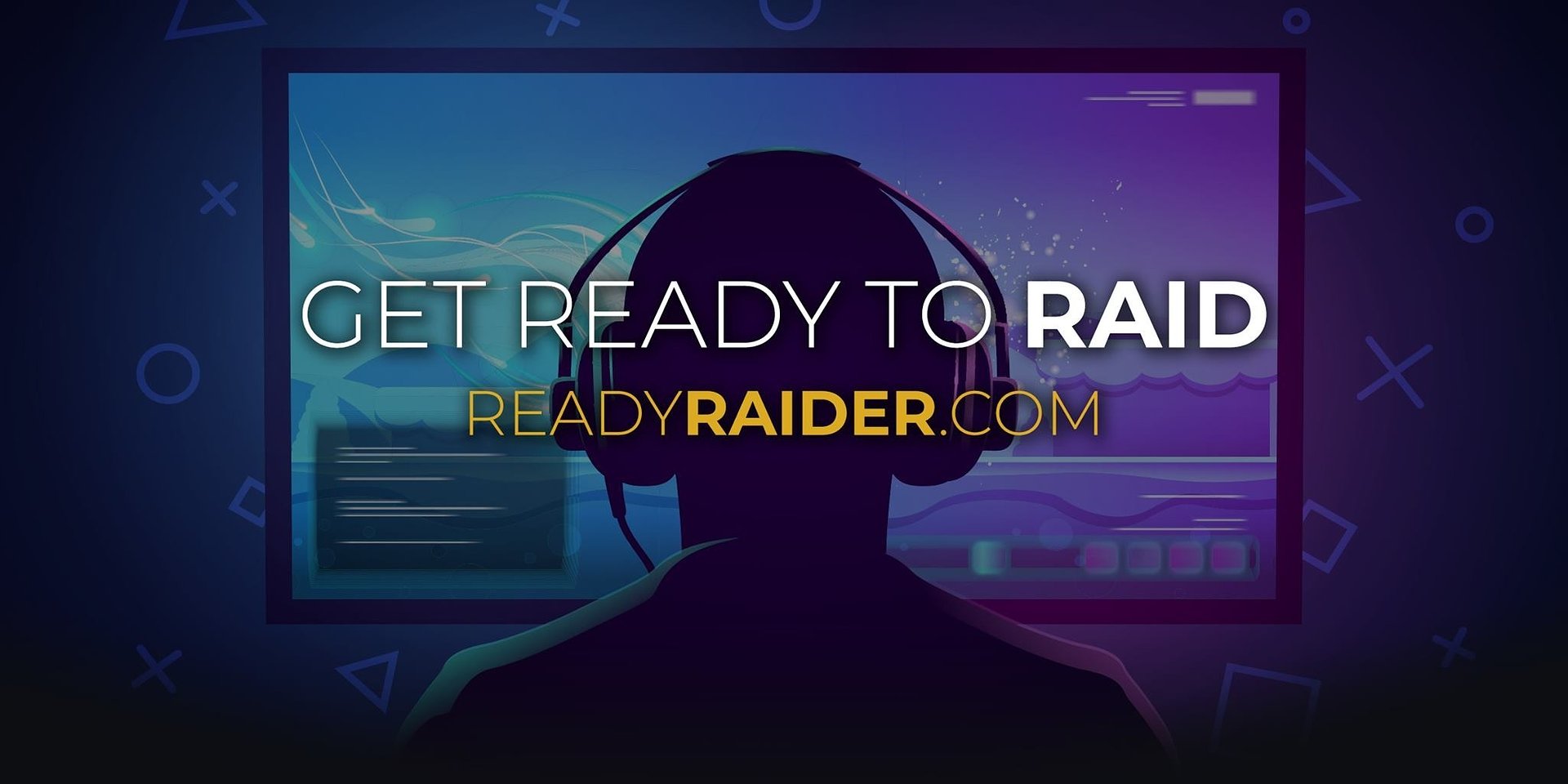 ReadyRaider, a rising star in the eSports industry, has partnered with Dash, the leading cryptocurrency for payments. This partnership provides a seamless user experience for many functionalities of supported competitive esports leagues and tournaments, without traditional borders. Dash will jointly sponsor tournaments and will also be the exclusive form of payment on the platform.

ReadyRaider is an eSports platform that provides critical tools to players of popular eSports games as well as hosting tournaments. The platform launched with support for World of Warcraft (WoW) where players are able to use the platform to create a guild, keep track of their roster, and most importantly, track in-game loot and events. When a guild (a group of players organized to coordinate together on various activities) performs a “Raid”  for example, defeated enemies drop items that are collected by individual players within a guild. Before ReadyRaider, players used outdated and vastly unfunctional or unfair systems to distribute the value of those assets. ReadyRaider has changed the game for raiders. This has been evidenced by 5,000 users joining the platform within the first 3 weeks of operations, a recent announcement that ReadyRaider is now an officially licensed Blizzard tournament organizer, and the rapid popularity the platform experienced with online gaming media sources.

“The world of competitive gaming and esports continues to grow at an exponential rate. ReadyRaider looks to expand on opportunities and explore new horizons by partnering with Dash, our exclusive payments provider. Blockchain based payment methods and user bases greatly overlap with gaming communities. By combining these systems we hope to offer competitive venues to gamers worldwide without the hassle or lock outs of traditional financial systems.”

ReadyRaider is hosting World of Warcraft Classic tournaments with Dash for prizes! Create an account and get started!

ReadyRaider has made Dash the main form of payment. The Dash network was integrated into the site in preparation for the launch of premium services and esports league payouts. Premium members of ReadyRaider will have access to many more features like private events, ad-free viewing, and increased web app functionality. Once live, members will be able to conduct all of their esports aspirations on the platform with Dash. The site will provide an easy-to-use system to acquire and spend Dash on the platform for the following: subscriptions, purchasing in-game items from other players, tipping, and tournament entry. On average users can expect 2 tournaments a month and public leagues, with opportunities to join additional tournaments as premium users.

"This is a major step for Dash into the eSports industry with a fast-growing partner. ReadyRaider identified a critical need for players and provides for this need in a user-friendly way. We quickly realized that many gamers across multiple games would leverage ReadyRaider’s tools to enhance their competitive gaming experience. Dash provides a one-stop global solution through a seamless payment experience. We’re excited to expose a new audience of users to what a great experience using digital currency can be."

Dash was selected over traditional fiat payments such as the U.S. dollar, and other cryptocurrencies for many reasons. The primary factor was the global base of users, cross border payments using cryptocurrency present a number of advantages to both merchants and users such as speed, significant savings on fees, transparency through the blockchain among others. Dash was selected from many other cryptocurrencies due to its technology and community. Dash is among the most secure cryptocurrencies on the market. Through ChainLocks which prevents 51% attacks, and InstantSend for immediate sending/receiving of Dash (including settlement times), and the promise of future releases such as Dash Platform, make Dash an easy choice for payments.
Dash and ReadyRaider will be jointly holding tournaments throughout their long term partnership, details for upcoming events can be found here: https://www.readyraider.com/

Contact Information: For press and media inquiries please contact the Dash press team at [email protected]. We look forward to hearing from you.

Dash is digital cash designed to offer financial freedom to everyone. Dash allows millions of individuals across the globe to carry out instantly re-spendable and secure transactions, with near-zero fees. Built to support real-life use cases, Dash is the leading decentralized payment solution: it is accepted at merchants globally, accessible via 1,600+ ATMs and 100+ exchanges worldwide. Dash has pioneered groundbreaking features including: two-tier network with incentivized nodes and decentralized project governance (Masternodes), instantly settled payments (InstantSend), instantly immutable blockchain (ChainLocks) and more. The Dash Network’s development is supported by Dash Core Group, the largest organization funded by the Dash Treasury, which supports and nurtures the continued worldwide development and integration of Dash. For more information, visit https://www.dash.org/ or follow the organization on Twitter @DashPay.

ReadyRaider helps players focus on what matters, the game. They put everything in one place for the aspiring gamer. There is something for every player with a powerful arsenal of game companion tools, team management systems, gaming item databases, and cryptocurrency powered eSports leagues.Their in depth network and companions also provide external support through API integrations to community development and other gaming ventures. Many ReadyRaider tournaments and eSports leagues are free to enter and their supported games list continues to grow along with their dedicated user base. You can learn more at https://readyraider.com!