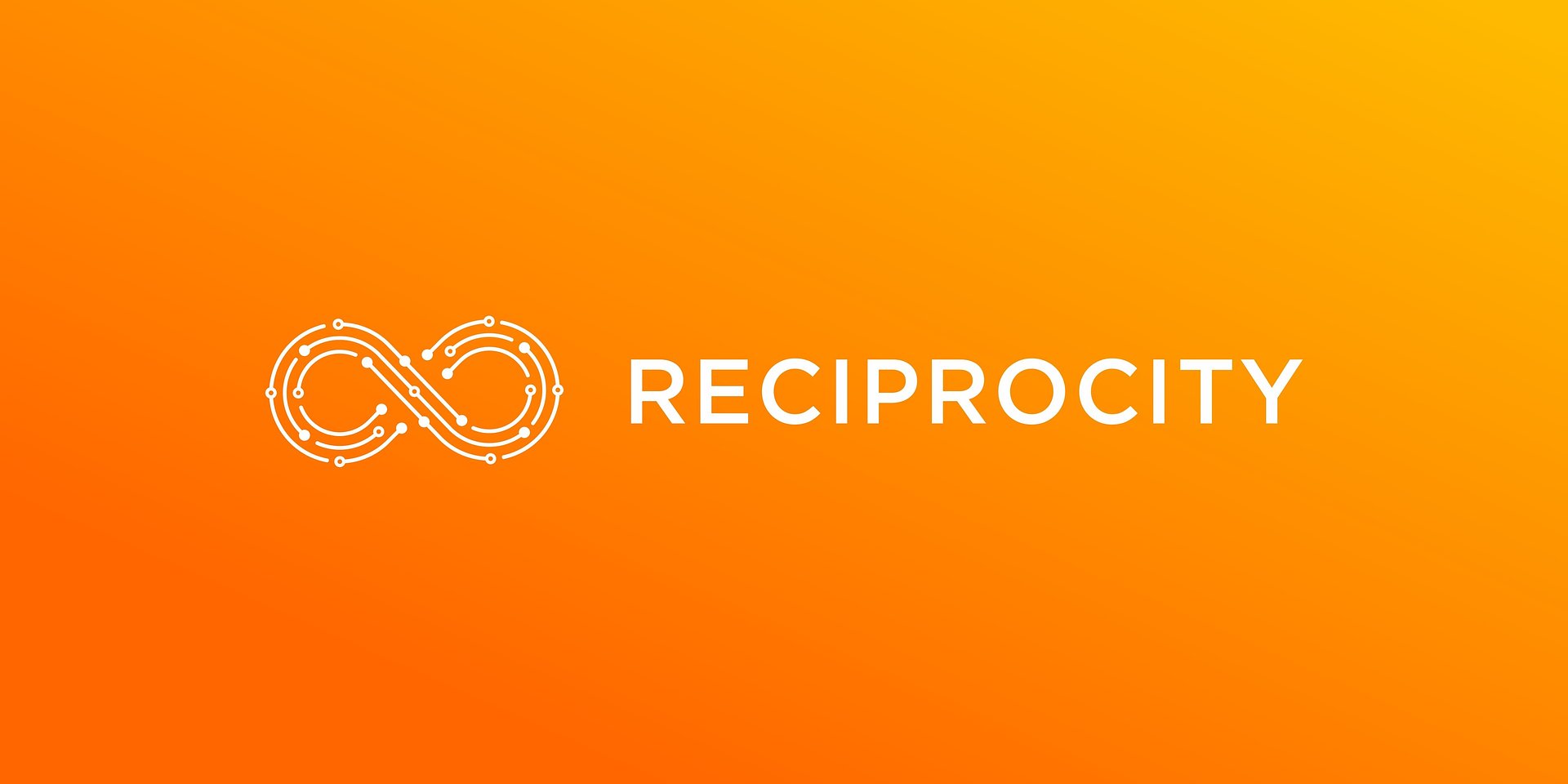 Dash, the top digital currency for payments and e-commerce, today announced it is working with BlockchainIntel and Reciprocity Trading to increase transparency in the trading of digital currencies. To contain the spread of COVID-19, more people will be interacting online in the near future. BlockchainIntel provides the transparency trading desks need to build trust in order to engage. As a liquidity provider of digital assets, Reciprocity Trading operates transparently, in compliance with current federal and state regulation.

“We look forward to broadening the base of Dash users and investors that are accustomed to the transparency offered with other asset classes and BlockchainIntel uniquely provides that for Dash. We look forward to working with Reciprocity Trading to increase Dash liquidity and expand users of the Dash network.”

“As more people will be interacting online now and potentially in the future, it will be increasingly important to provide transparency so people can trust those they cannot see,” said Karen Hsu, CEO of BlockchainIntel. “We are excited to provide Reciprocity with the data and risk management tools that will lead to increased trust in the Dash network and safeguard transactions across blockchains.”
“Reciprocity Trading looks forward to working with the Dash community and using BlockchainIntel’s transaction monitoring to increase trust in the community,” said Bea O’Carroll, COO of Reciprocity Trading. “Collectively, we can grow the market through our commitments to transparency in pricing, transactions and data.”

Dash is digital cash, allowing millions of individuals, as well as thousands of merchants and businesses across the globe to carry out instantly re-spendable and secure transactions for less than a cent. A top-ranked cryptocurrency and rising alternative to Bitcoin, Dash is accepted at over 4,900 merchants globally, accessible via 700+ ATMs and 90+ exchanges worldwide, making it a safe, decentralized solution with real-world applications. Dash Core Group, Inc. (DCG) is governed by The Dash Network, which supports and nurtures the continued worldwide development and integration of Dash. Its protection mechanism called ChainLocks protects Dash against 51% mining attacks, making it one of the most secure blockchains on the market. For more information, visit https://www.dash.org/ or follow the organization on Twitter @DashPay.

BlockchainIntel provides risk and compliance reporting software. Companies use BlockchainIntel to implement transaction monitoring and establish an automated record keeping system for suspicious activity reporting, customer due diligence, and currency transaction reporting. Through BlockchainIntel’s holistic, risk based approach, companies implement policies specific to their firm’s needs. BlockchainIntel’s clients and partners include blockchain companies, financial institutions, exchanges such as eToroX, and law enforcement such as the FBI. For more information, visit https://www.blockchainintel.com/ or follow the organization on Twitter @BlockchainInte7.

Reciprocity Trading is a white-glove liquidity provider for digital currencies. We facilitate large-sized purchases and sales of a select number of cryptocurrencies. You trade with us directly (we are not a broker). Trading with Reciprocity is simple and straightforward; we operate with a vigilant code of ethics and provide exceptional support. Reciprocity does not hold any strategic positions in the assets we trade, eliminating any potential conflicts of interest with our counterparties. For more information, visit https://reciprocitytrading.com/.