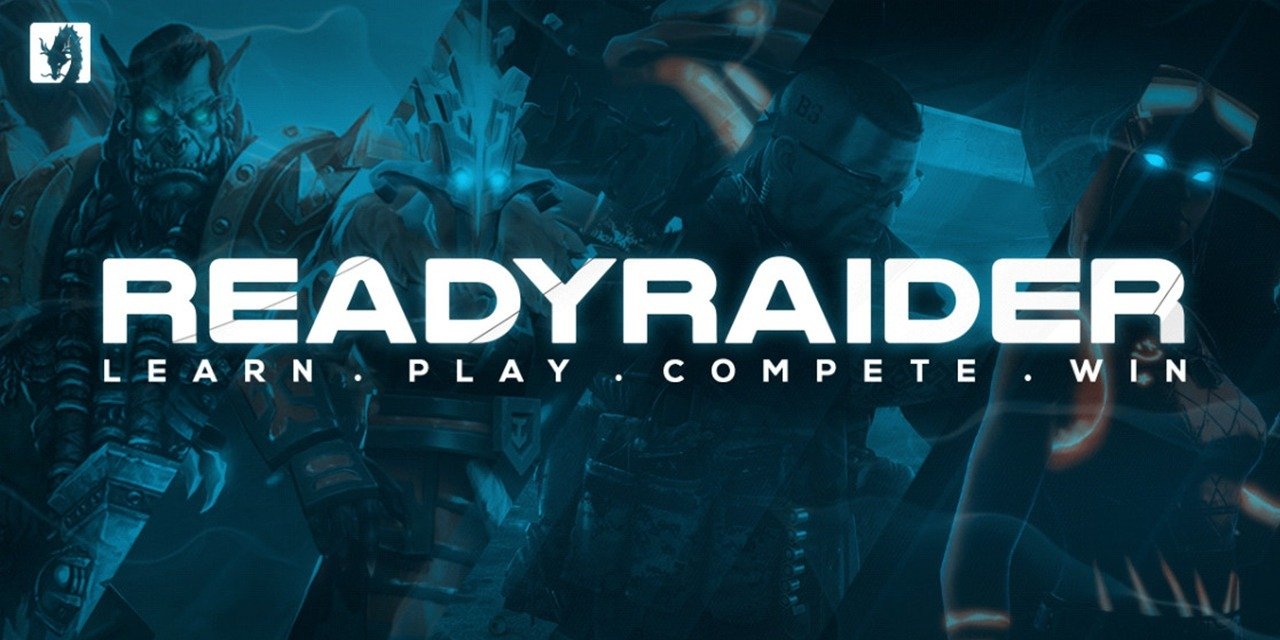 For the first time in history, the Dash network has formed a legally binding partnership with a for profit business. The Dash Decentralized Autonomous Organization has agreed to finance a round of funding for ReadyRaider in exchange for 6% ownership in the venture. The Dash Investment Foundation (DIF) will accept ownership of this equity on behalf of the network.

ReadyRaider, a promising esports and video game companion application, posted a funding request to the Dash Network in early September. The proposal promised to further advance cryptocurrency based payment integrations throughout their continuously growing platform. ReadyRaider has exclusively used Dash for event payouts, premium services, and more, due to low payment costs and borderless transactions, allowing gamers across the globe to compete without restrictions associated with traditional payment methods.

"I have remained a public proponent of Dash for some time, offering time and resources to  advance network benefits and visibility. The team at ReadyRaider is ecstatic to complete this historic binding partnership with the Dash Investment Foundation. We look forward to scaling the platform alongside new features being launched by Dash developers."

The proposal, which passed on September 25th, promises advanced Dash integrations and scaling into an industry that most analysts consider the ultimate platform for cryptocurrency payments in return for 6% equity in the company. The Dash Investment Foundation (DIF), which was formed as one of the world's first ownerless and memberless investment funds, will receive the equity in ReadyRaider on behalf of the Dash Network. The DIF supervisors have also performed all due diligence, confirming the deal structure of this new partnership. All contracts were completed in a timely fashion thanks to an existing relationship between ReadyRaider and the Dash Core Group. Earlier this year, ReadyRaider announced its partnership with Dash as the exclusive form of payment on the eSports gaming platform.

"ReadyRaider has recently launched our new esports engine, allowing players from around the globe to compete in and create seasonal leagues in addition to traditional tournament events hosted by our team. We look forward to advancing this offering by completing the integration of our native payment system, based on Dash. The new integrations will offer a modern alternative to other platforms for gamers worldwide, and bring the ability to earn money through friendly and professional esports payouts to every gamer in the world. In addition to esports payments, we will also be releasing our full marketplace and other outlets to spend your winnings. This complete system will offer an unrivaled experience."

This historic partnership marks a world first investment in a for-profit business by an ownerless computer network and provides a solid proof-of-concept for expansion into traditional legal and financial systems.

Contact Information: For press and media inquiries please contact the Dash press team at [email protected] We look forward to hearing from you.

Dash is digital cash designed to offer financial freedom to everyone. Dash allows millions of individuals across the globe to carry out instantly re-spendable and secure transactions, with near-zero fees. Built to support real-life use cases, Dash is the leading decentralized payment solution: it is accepted at merchants globally, accessible via 1,600+ ATMs and 100+ exchanges worldwide. Dash has pioneered groundbreaking features including a two-tier network with incentivized nodes and decentralized project governance (Masternodes), instantly settled payments (InstantSend), instantly immutable blockchain (ChainLocks) and more. The Dash Network’s development is supported by Dash Core Group, the largest organization funded by the Dash Treasury, which supports and nurtures the continued worldwide development and integration of Dash. For more information, visit https://www.dash.org/ or follow the organization on Twitter @DashPay.

ReadyRaider helps players focus on what matters, the game. They put everything in one place for the aspiring gamer. There is something for every player with a powerful arsenal of game companion tools, team management systems, gaming item databases, and cryptocurrency powered eSports leagues.Their in depth network and companions also provide external support through API integrations to community development and other gaming ventures. Many ReadyRaider tournaments and eSports leagues are free to enter and their supported games list continues to grow along with their dedicated user base. You can learn more at https://readyraider.com.